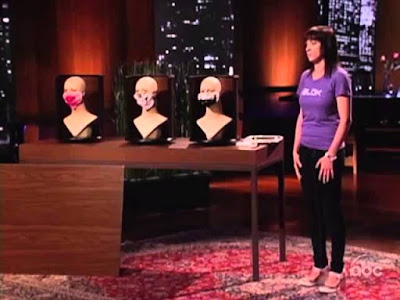 Shark Tank's Daymond John recently demonstrated just that principle, however, in a video and post on his Instagram feed.
Barbara Corcoran also says it was a missed opportunity 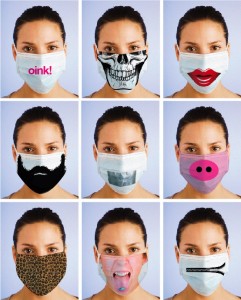 The Sharks were incredulous at the concept, some even refusing to try on the masks when Blok offered. Kevin O'Leary tried on a mask featuring a pig snout, doubting openly whether anyone would wear such a thing. Daymond John mockingly wore one on his head.

She said she received 700,000 hits on her website after media coverage. But O'Leary noted that the Swine Flu epidemic earlier that year was "an epidemic that came and went," and prophetically said, "You need a new epidemic to get that kind of hit profile again." Prophetic.


"As we've come to see, many entrepreneurs have visions/ideas better way ahead of the times. Sure, the ideas may seem ridiculous or even comical, at the time, but as we're starting to learn, we shouldn't dismiss them altogether because one day, they may prove to be useful, such as these novelty masks.

Shark Tank’ star Barbara Corcoran similarly recalls her ‘worst missed investment’: ‘If only I knew then what I know now!’ she told Grow investment magazine in 2021.
The bottom line is that it's important to admit and "own" your mistakes, hasty judgements, and oversights. Kudos to Daymond and Barbara for doing that so, publicly!

She no longer sells the designer masks, but has a full-time job as design lead at Google Research/AI. Not a bad consolation prize!

Online: https://www.irinablok.com/
Posted by Stephen at 1:04 PM No comments: