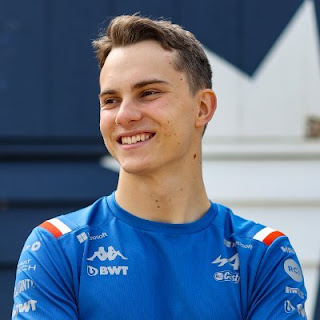 Oscar Piastri, a reserve driver with the Formula 1 team F1 Alpine, put out a statement on Twitter yesterday noting a substantial disagreement with the team's news release: "I understand that, without my agreement, Alpine F1 have put out a press release late this afternoon that I am driving for them next year. This is wrong and I have not signed a contract with Alpine for 2023. I will not be driving for Alpine next year." His tweet caused a bit of a storm on Twitter among the racing community.

It turns out that Piastri was hoping to sign with the McLaren racing team in 2023, although that, too, has not been finalized or formally announced.

The episode shows a remarkable lack of communication in public relations finesse on the part of the team and the driver.

And the News Release itself is an embarrassment to the team and a huge Public Relations FAIL. PR professionals must double and triple check all facts before placing them in print and releasing them to the media like this was done.

The miscommunication here boggles the mind. How difficult would it have been to speak to the driver himself, and ask if negotiations had been completed and a deal has been signed for his continued participation on the team as the main driver next year?